Mr Eugene O’Connor is the county Coroner for both Laois and Carlow and Deborah Holland is the deputy Coroner for county Laois. Dr. Jonathan Jacob is the Deputy Coroner for Carlow. Mr. O’Connor has been acting as Coroner since 1990 The role of the Coroner is to conduct an inquiry into any sudden or unnatural death. It is the duty of the Coroner to direct a post mortem in situations where a medical certificate certifying the cause of death is unavailable. 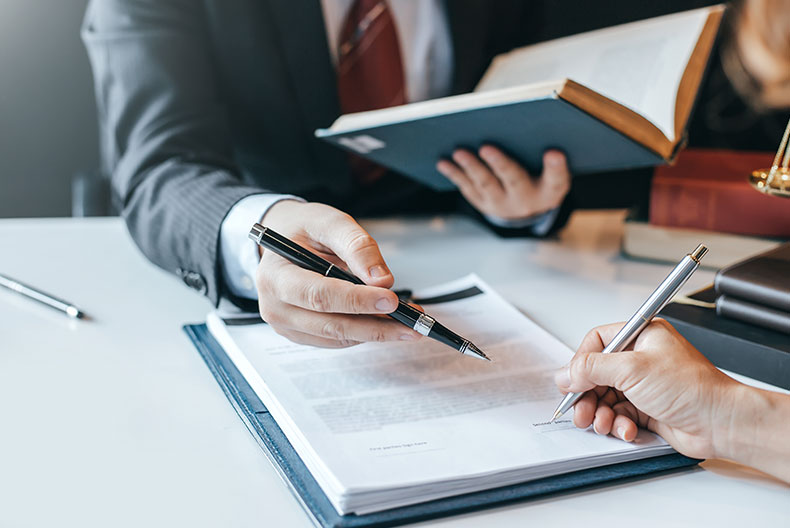 If the post-mortem identifies that an individual died of natural causes then a Coroners Certificate will be issued by the Coroner’s Office, thereby allowing the subsequent issuing of a death certificate by the Registrar.