We welcome any enquiries you may have concerning this specialised area of Law. Contact us today if you require a consultation.

We welcome any enquiries you may have concerning this specialised area of Law. Contact us today on 057 86 97765 if you require a consultation. We take instructions from clients in all aspects of licensing Law including representation in the District Court and Circuit Court. We act for buyers, sellers, developers, shop owners, options holders, landlords and tenants of bars, public houses, hotels, restaurants, supermarkets, convenience stores, retail outlets, and off-licenses. 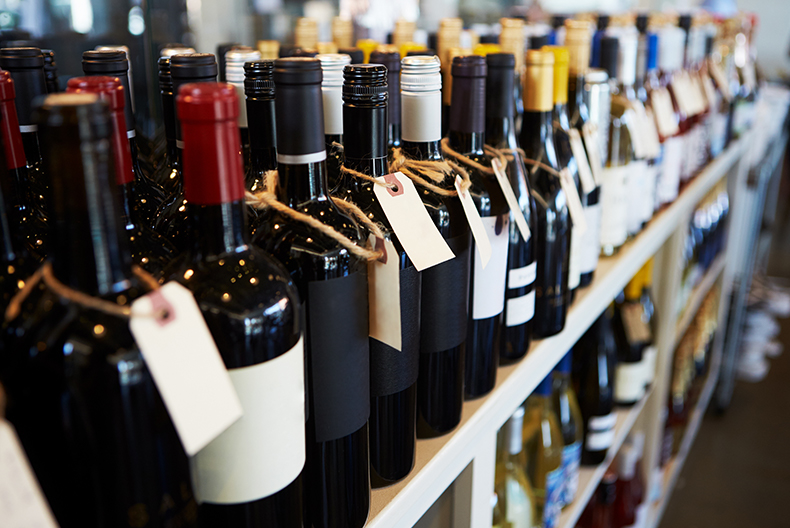 We can advise you in many areas relating to the licensed trade and provide you with dependable expertise, advice and representation in the following areas:

This process is also termed an asset purchase. If the premises are owned by a stand-alone company set up specifically for that purpose then a second option called a share option to buy or sell may also be available. This second option attracts stamp duty at only 1%. If you are about to buy or sell and would like further guidance and information on options, costs and procedure etc, call us on 057 86 97765.

Taking or Granting a Lease of a Licensed Premises

We can advise and act for you if you about to grant or lease a licensed premises. The lease can be for a short or long term i.e. for a period of greater or less than 5 years. All leases oblige the holder to fully repair and insure the premises but will have many other unique provisions to protect the well-being of the license for the duration of the lease.

If you don’t want to be stuck in the rut of having to continually pay rent it may be possible to negotiate and secure a “purchase option” at the end of the lease. There are usually three alternatives in these situations:

Once there is a change of ownership of the intoxication liquor license whether it is a publican’s licence (ordinary), off-licence, 7 day on/hotel licence, or special restaurant certificate then there will be a legal requirement to amend the licence. This is done by means of the “Transfer and Confirmation” procedure in the District Court and involves two separate and once off court applications;
(1) The Ad Interim Transfer of the Licence;
Once granted it gives the new holder a temporary authority to trade until the beginning of the next licensing year.
(2) Confirmation Order and Certificate of Transfer.
This reconfirms the earlier court order by formally recording the change of ownership.

For each successive year after that the renewal of the license takes place without any further court involvement unless objections are raised at the next or future annual licensing court.

The Law requires that Licenses considered to be ancillary to intoxicating liquor licenses and attached to Public Houses and Hotels (called Ancillary Licenses) are to be renewed each and every year in the Annual licensing Court. In this way they are to be kept alive for the next and successive licensing year. We represent our Publican and Licensee clients each year to renew their ancillary licences for the following licensing year. Examples of Ancillary Licenses are:

The renewal of any licence within any given year is not automatic. Licenses are not renewed as of right and there is no absolute entitlement to a renewal. If objectors come forward whether the Gardai, the Fire Officer individuals or Group members of the Public much will depend on the nature, number and extent of the complaints made and how they are dealt with before a Judge’s ruling is given. The objectors may be seeking to have the renewal application refused outright, or granted but subject to certain conditions.

We attend personally in Court, consult with the Gardai and any objectors and take every precaution possible to ensure that your licensing applications are successful and duly granted.

Inevitably the Court will either grant, or refuse, the licence, or Adjourn the matter or Proceed to Grant the application but subject to some restrictive condition(s). This is and has always been the Licensee’s lot and emphasises the importance of the Licensee’s continuing obligation to operate the permitted activity at all times within the framework of the Law. 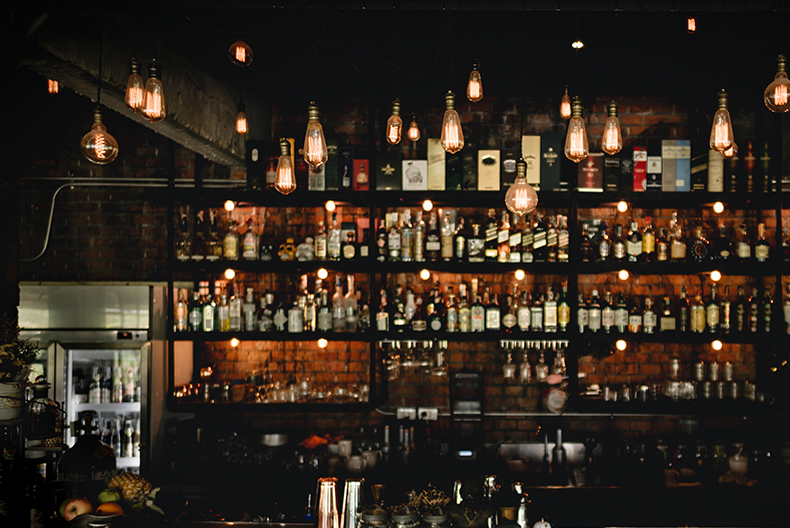 Depending on the nature of the new licence sought an application to either a District Court or a Circuit Court will be necessary. We represent our clients in the appropriate court when these renewals are required

*Off Licenses
We take instructions from the owners or controllers of Supermarkets, Convenience Stores, Retail Outlets, Shops and Petrol Stations to make an application to Court for a new Off-Licence. The services we offer in this area include:

We can also make a Court Application for the revival of a lapsed Off-Licence. We also act in circumstances where an Off-Licence holder wants to extend the scope of their Licensed Premises, whether by extending it or by acquiring an adjoining premises’.

We can make applications for new licenses that will attach if granted in due course to the following licensed premises.